The Leaping the ChasmTM (LTC) team is small, but mighty. Today, we are three women dedicated to helping other women in their 40’s, 50’s and beyond who are experiencing life transitions. Each of us, like many of you, are navigating our own life transitions and understand how it feels to be without solutions and support. In order to know us a little better for the unique women that we are, here are few fun facts about each of us. If you’d like to share your own fun facts or learn

Sep 01, 2017 | Year one sees increases in online resources and growth of online followers for this web group dedicated to raising awareness for women approaching and over age 50.

Jun 30, 2017 | Downloadable content makes the transfer of knowledge and information simple for women in their 40’s, 50’s and beyond experiencing tough life transitions.

Mar 9, 2017 | Online resources are now expanded and easier to access for women in their

Indianapolis, IN, USA, Jan. 16, 2017 — Leaping the Chasm (“LTC” or the “Organization”), which raises life transition awareness and advocates for women in their 40’s, 50’s and beyond, has added two talented new members to expand the Organization’s team. Joining LTC are Christine Borkholder as Director, Ethics and Oversight and Liesel Townsend as

Our Founder is a random philosopher. Here’s some of her captured thoughts and meager ramblings… we hope you find a tidbit here that makes your chasm leap a little easier. Please feel free to send comments or questions to us via our contact page.

Being Valued
“It’s my belief that we all have to determine for ourselves how we want and need to be valued. When others don’t value us in a way that’s healthy or supportive, it’s up to us to make a change. Griping and blaming won’t get us there

Graphics and content are copyrighted in the company’s name. LTC wants to strike the appropriate balance between getting content widely distributed while at the same time protecting LTC intellectual property rights. Thanks in advance for your

You may review, correct, update, or

PRIVACY POLICY FOR PURPOSES OF THE U.S.-UK, U.S.-EU and U.S.-SWISS SAFE HARBOR
Leaping the Chasm™ (“LTC”) has international reach, with followers and supporters located throughout the world, including in the United Kingdom (“UK”), European Union (“EU”) and Switzerland. In the course of its operations and through its interactions with LTC followers and supporters, LTC at times comes into custody of certain personal information. This Safe Harbor Policy (this “Policy”) is being implemented pursuant to the framework of the U.S.-UK, U.S.-EU and U.S.-Swiss Safe Harbors and adheres to

DISCLAIMER – TERMS AND CONDITIONS OF USE
These Terms and Conditions of Use apply to you when you view, access or otherwise use the web site located at www.leapingthechasm.com (the “Site”). The Site is owned by Leaping the Chasm™ (“LTC”). We grant you a nonexclusive, nontransferable, limited right to access, use and display the Site and the materials provided hereon, provided that you comply fully with these Terms and Conditions of Use. (see also Permissions Policy)

Indianapolis, IN, USA, Sept. 12, 2016 — Leaping the Chasm (“LTC” or the “Organization”), which raises life transition awareness and advocates for women in their 40’s, 50’s and beyond, opened today access to its reader polls. The brief but comprehensive polls are intended to help collect audience data for the purpose of identifying and sourcing needed solutions to

Social Media brings the conversation directly to women in their 40’s, 50’s and beyond experiencing tough life transitions.

Indianapolis, IN, USA, Sept. 6, 2016 — Leaping the Chasm (“LTC” or the “Organization”), which raises life transition awareness and advocates for women in their 40’s, 50’s and beyond, announced today the launch of its presence on various social media outlets.

We want to hear from you. Ask us a question. Share your story. Inquire about partnership. It’s easy.

Fill in the required fields, check that you’re not a robot and click submit! We’ll get a reply out to you as quick as we can.

Please enable JavaScript in your browser to complete this form.Name *E-mail *Reason for Contact *I am a woman approaching or over 50 in need of help.I am an assured women interested in writing a guest column.I am a solution provider interested in becoming an LTC partner.I am writing

The new website offers visitors insight into and resources for the journey of women in their 40’s, 50’s and beyond experiencing tough life transitions.

Indianapolis, IN, USA, Sept. 1, 2016 — Leaping the Chasm (“LTC” or the “Organization”), which raises life transition awareness and advocates for women in their 40’s, 50’s and beyond, announced today the launch of its website and online columns. This newly designed website offers quick and easy access to essential information 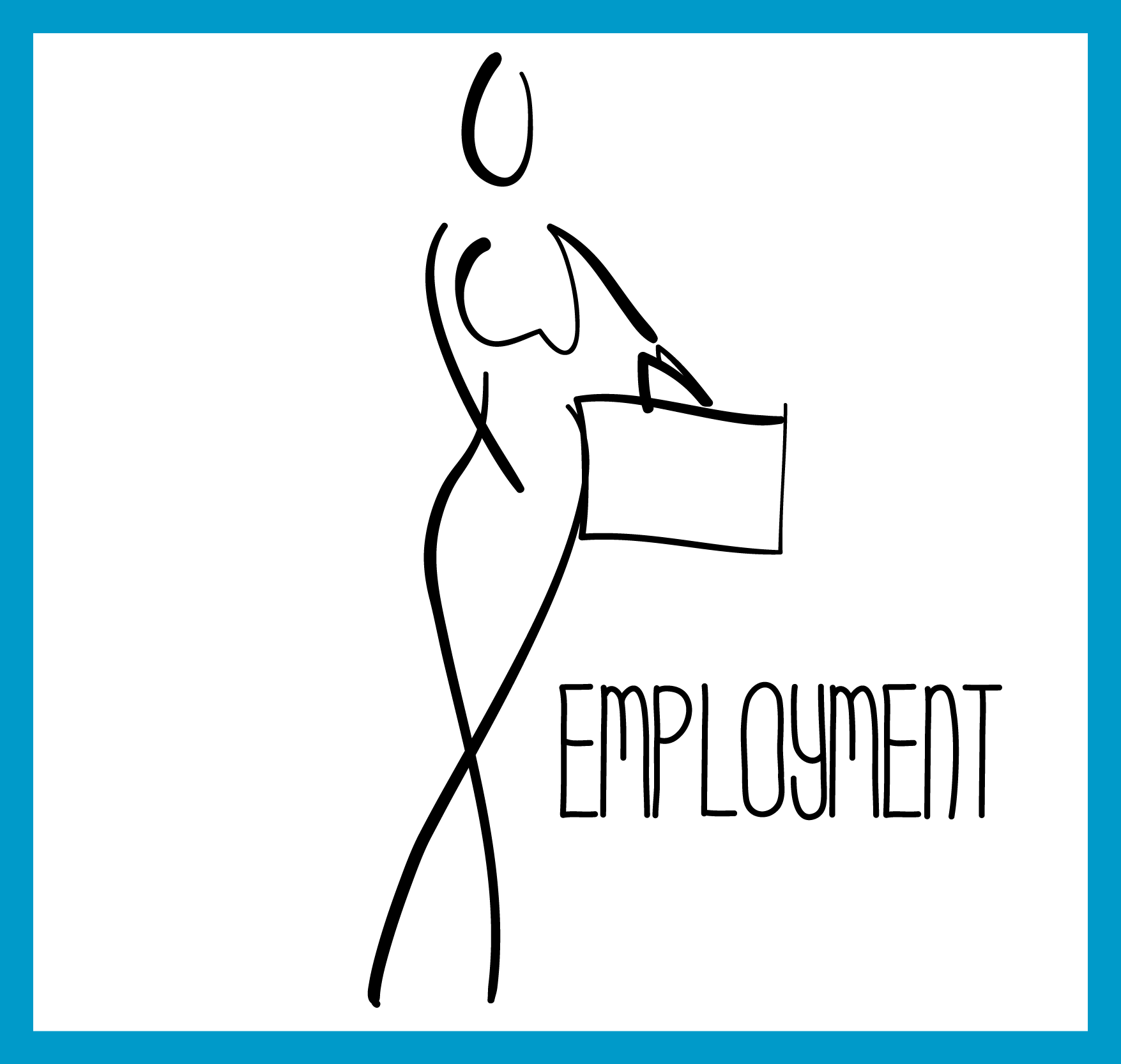 BigInterview
Questions to Ask
Perfect Outfit
Dress on a Budget 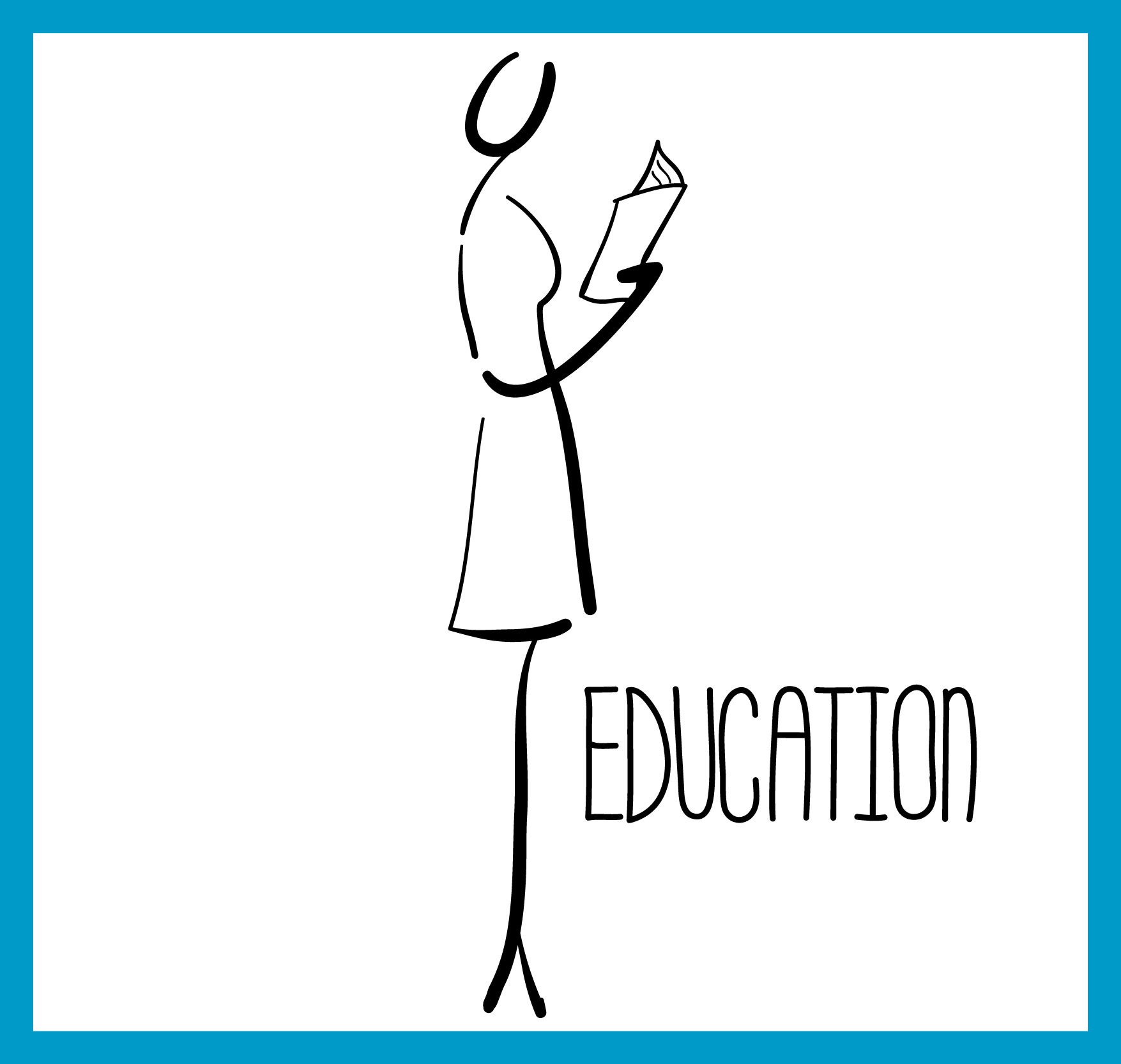